As well as his famed solo work, Jeremy Sylvester claims a huge backlist of remixes and has been a regular collaborator with many established dance producers. He also previously dabbled in Jungle-Drum n Bass production in the early 90s before his more permanent venture into mid-tempo dance music. Jeremy is known almost as well for the number of aliases he uses as he is for the quality of his output.  -DISCOGS

This guy from UK  be making them raw Garage Vibes for a long long time and still rockin it. He be mixin them 90s style house/garage music.

or check out his youtube channel https://www.youtube.com/channel/UC3JrWuQtH5uHg9U_QJMW48gfor  past sessions.

All contact, booking, new releases etc is on his page. 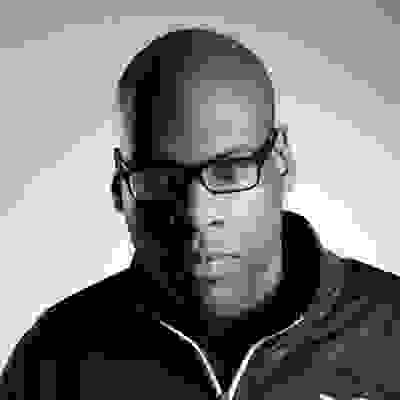 Jeremy Sylvester is back once again with another 90 Garage Tools sample pack volume 5, the latest in a line of quality authentic 90s House /Garage sample packs which continues to act as a benchmark for 90s Garage/House sound.